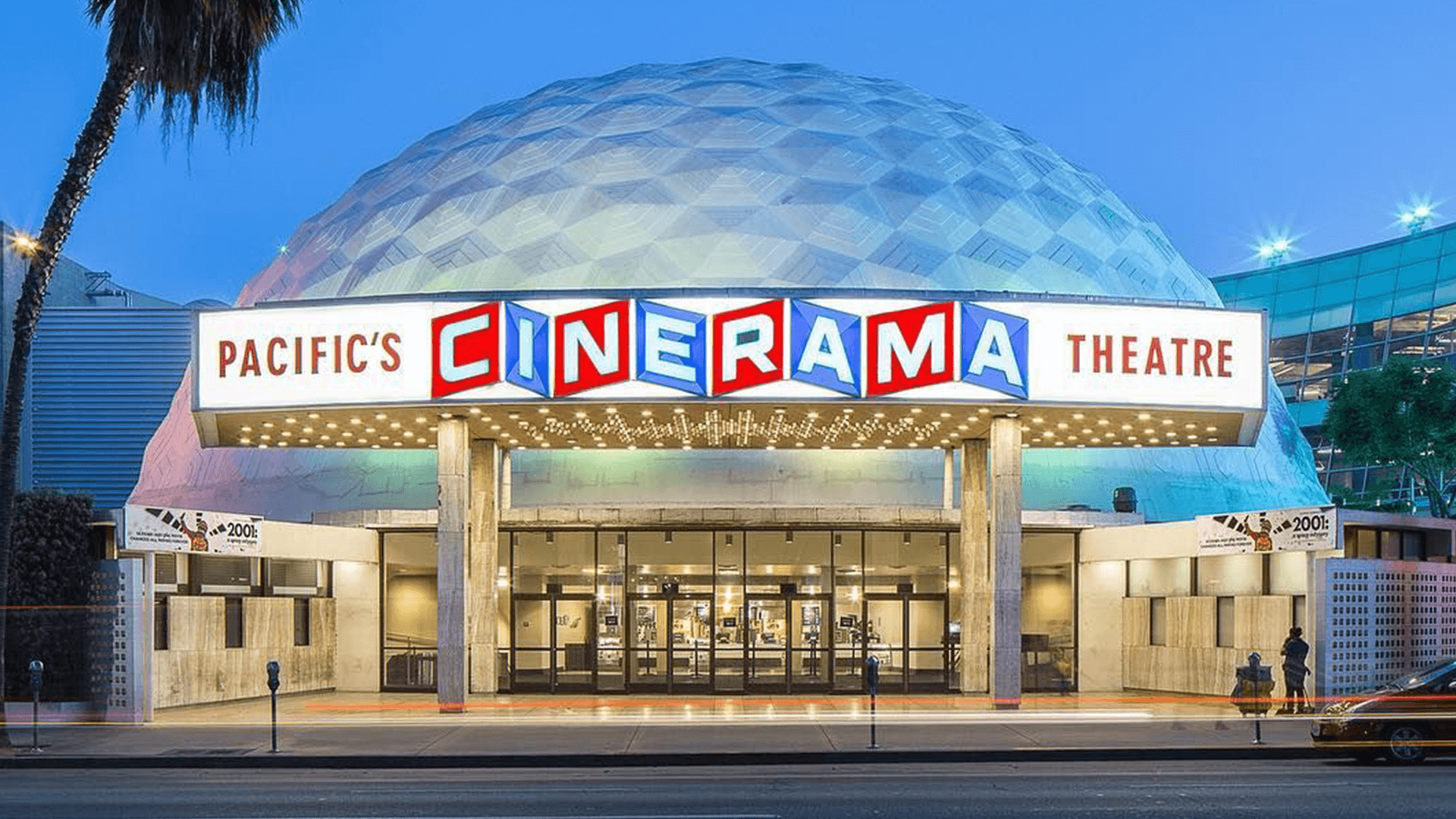 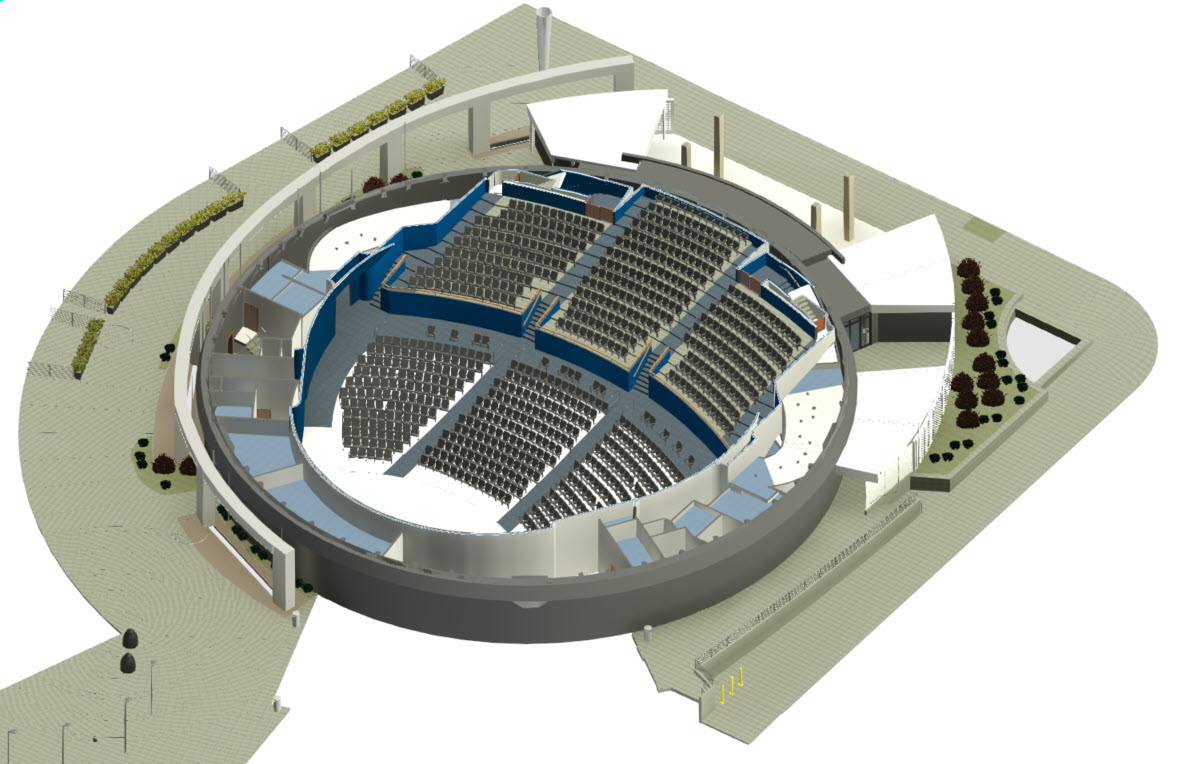 Pacific Theaters' Cinerama Dome is a movie theater located at 6360 Sunset Boulevard in Hollywood, California. It opened in 1963 and was designed to exhibit widescreen films, becoming the largest contoured motion picture screen in the world. The building has design elements such as architecturally significant floating stairways. The Cinerama dome has been a leading first-run theater, most recently as part of the Arc Light Hollywood complex.