Taking the game to the next level, by Brian Dyches, Strategic Growth Advisor

LA will once again be hosting the Summer Olympics in 2028 some 44-years after the successful hosting of the ’84 Games. The only profitable games in modern Olympic history that added $1.1 billion to the LA economy.

Hosting a global event in America’s second-largest city is no easy feat then and certainly won’t be the case in 2028.  LA, unlike most of the past cities, has a vast network of in-place infrastructure. From Staples Center to the new Stadium (NFL) near LAX.

So what will be the impacts if no massive new buildings are needed to host the sporting events. The biggest winner is the METRO system that will evolve into the US’s Second Largest system behind New York City. New access to the Westwood area (UCLA) and Los Angeles Int’l (LAX) will open up many possibilities for the tens of thousands of visitors typical of a host city.

This growth is creating a whole new generation of Transit-Oriented Developments (TOD) throughout the LA Basin. This will boost transit-oriented mixed-use developments and multifamily type 1 developments along these lines as is already in evidence in Santa Monica and Culver City.

Student Housing for athletes will be primarily handled by USC and UCLA facilities but look for each to add a few thousand rooms to their current footprint.

Hospitality will also benefit even in the time of Airbnb.  In ’84 AirBnB did not exist but today’s 42,000 rooms available in LA will certainly feel the pressure as many positions to take advantage of attendees and families of the athletes. There will likely be another 50 hotels to break ground in the LA area to suit both typical market demands but to also be there to host attendees. The Ritz-Carlton/JW Marriott in DTLA will open another 38-story tower designed by Gensler.

AECOM was hired by LA 2028 as its primary planning consultant. They have identified five clusters of existing and potential venues dispersed across the LA Basin. Downtown as #1, then UCLA, Hollywood Park/Stadium South Bay, and Long Beach sports parks. There is also a civic push to advance the restoration of the LA River from its unfortunate paving over in the ’60s to control floodwaters. If this advances then from Glendale to the East Side of DTLA there will be a new renaissance as the city builds towards the LA River and creates bike and nature trails alongside.

LA is huge and not even the Olympics can be the one catalyst that changes places like Sochi or years ago Atlanta. But LA is the world’s media capital with a population that can not only service this major event held in the vast area but also drive the sponsors that will ensure the IOC gets its TV Rights that will bring in billions of US Dollars.

Do you want to know more? Reach out to Brian here. 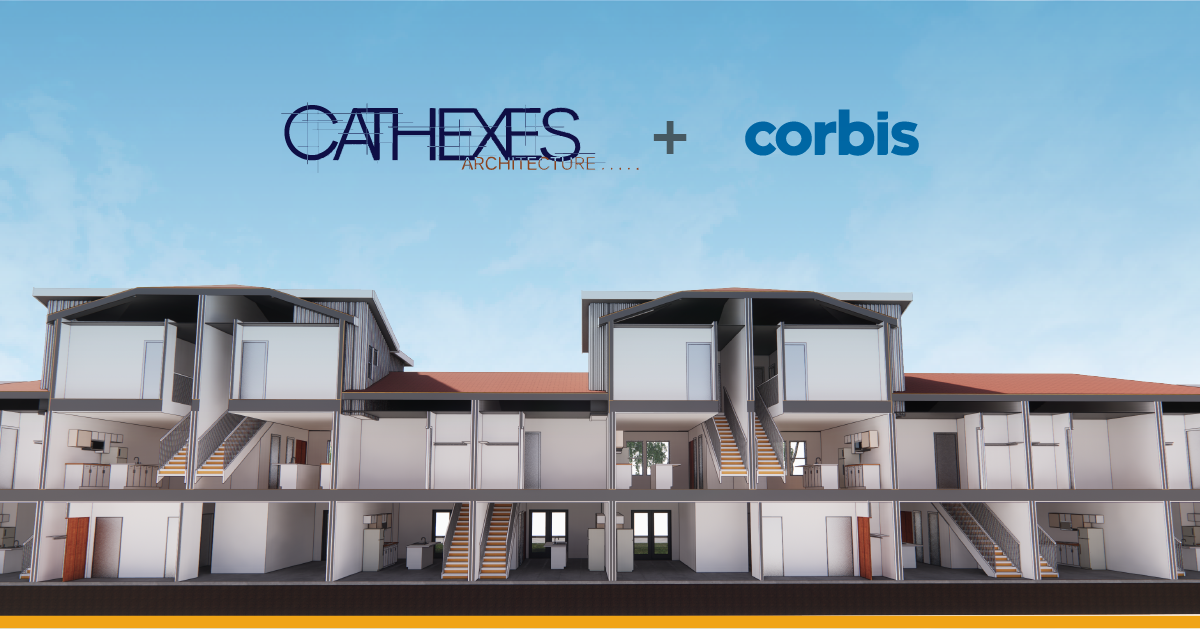 CATHEXES + Corbis Inside: The complexity of delivering a simple design

Meet Delfina, a curious explorer with an architectural twist 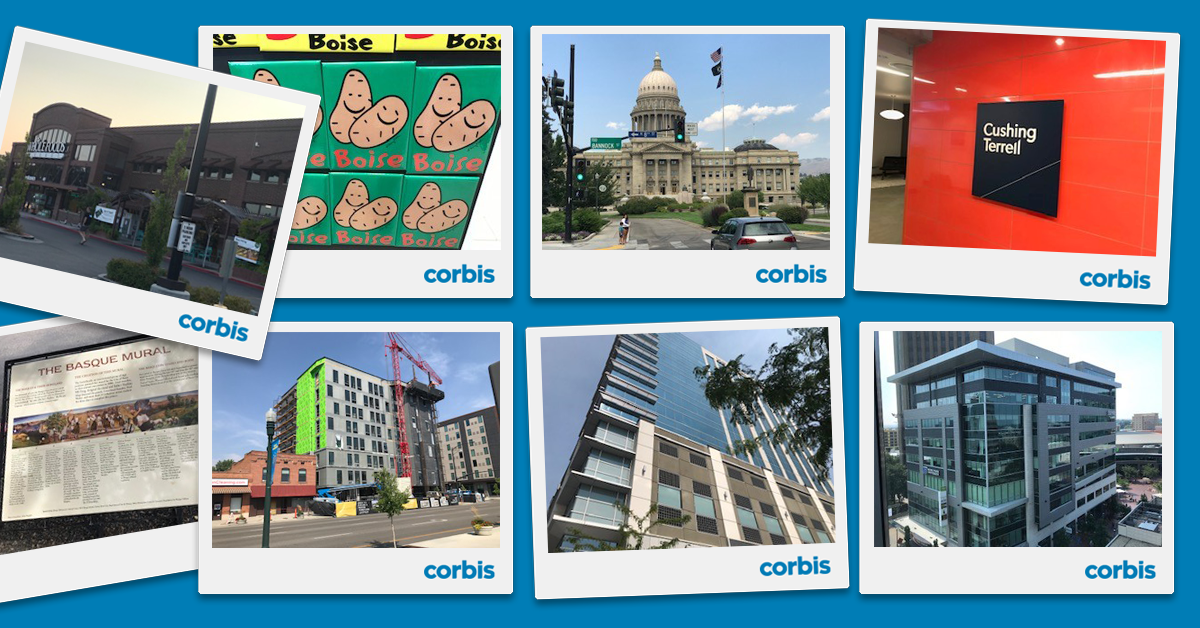