Construction and BIM Management for Office

When we arrived at the meeting with JP Acastello, he was already eager to talk about an upcoming project ready to start work on the west coast. It will add up to the dozens of projects he had led mostly in the Pacific Northwest area.

JP is the most experienced Project Manager in the Office sector. His history at Corbis started that way. One of the first projects he worked on in 2010 was Abu Dhabi Islamic Bank Headquarters. It wasn’t a project plan using BIM methodologies, although the studio has been handling projects in Revit since 2007. He says it was still exciting, as it was a large scale project in the Middle East and provided him with a lot of lessons learned.

After that, he worked in a couple of Residential and Educational projects to finally work in one of the studio’s most significant projects of the past decade: the National Australia Bank headquarters. “I think the NAB is a good example of Corbis’ experience in the Office sector as we worked on the Shell and Core as well as on the Interiors of the project,” he claimed.

According to him, JP’s most iconic projects involved the development of corporate offices in the South Lake Union area in Seattle. This neighborhood has become a booming hub for Amazon and other tech giants, which has dramatically transformed the place in the last years. We are proud to have been part of all that transformation.

Besides that, they have something special for him, they were the first projects on which he had to lead and manage a team. It was sort of having the functions of a Project Architect and a Project Manager altogether.

“The experience working on Block 21 left us with a lot of lessons. We worked on a lot. We had the project’s BIM Management, in fact, I was in charge of the development of the complete BIM strategy.“ 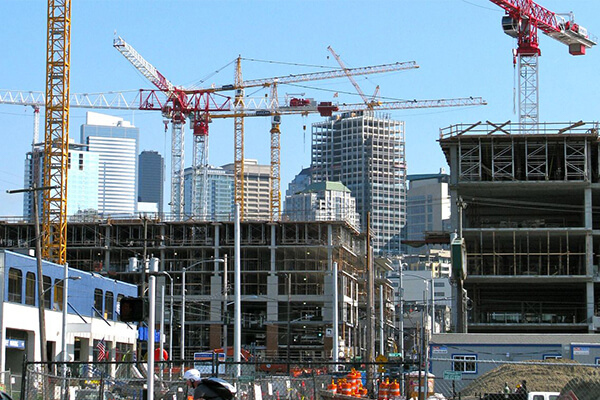 ‘I developed the Revit family for the facade, which took me a whole week’s work. I remember the strategy was all about it. I talked to different BIM Coordinators at the moment, and they insisted that the strategy was all about partitioning the model in 3 or 5, but I considered that it was the other way round. So, working on this project involved a blend of a whole set of skills.’

‘We used all we had overcome in previous projects we had worked on Seattle, and that allowed us to deliver Block 21 perfectly. Since day one, we had thought of all the 3D models to be useful and to last during the entirety of the project.’

Our expertise in the Office construction sector goes a long way back. We know how it is done and what it takes to start a new Office project, whether it is BIM Management or Construction Management using the Construction Digital Prototype® methodology.

“We work with so many different clients and in many different projects that even though we have standard processes to start work in a project, every sector has its own unique approach.”

And we have it both ways. There are projects where our expertise allows us to lead BIM development. Clients understand that and trust us with the whole BIM modeling. But there are some projects like the NAB project where we worked side by side with the client’s BIM Managers.

“In the case of Block 21 Office development, the client hired us because of our BIM expertise. They required us to deliver all work in Autodesk’s Revit and let us work with absolute freedom on that. It took a little bit of staff training, also.”

According to how Corbis approaches Office projects, we have a comprehensive methodology developed. It includes traveling down to the client’s office for the kick-off meeting, where all the guidelines are established and clarified.

“Block 21’s kick-off meeting took two days at the client’s office in Seattle. Our team revised all models’ requirements, the working structure was placed, and we talked about the BIM modeling strategy. We also allocated an On-Site Coordinator to coordinate a remote team and all the work from the client’s office as well.” 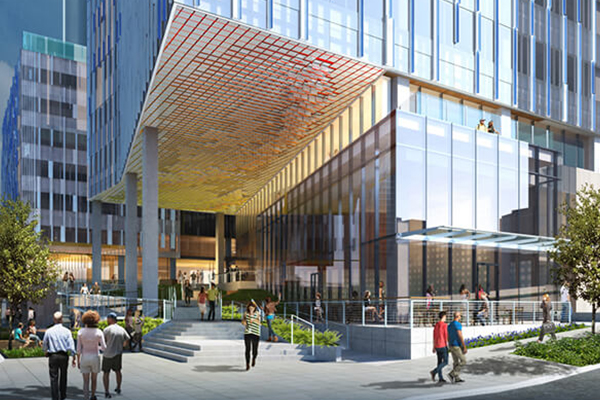 There’s something specific about Offices, and JP knows it very well. It is when all his sector expertise really shows off. “In my experience, I believe that Office projects simplify a lot of aspects if we compare them with, for example, a multifamily project.”

‘When you think about the documentation strategy or the BIM modeling, it is reduced as the final product is only the building’s shell and core. You don’t have to think about different typologies. The “how to document apartments” factor just disappears.’

‘But if we talk about the specifics concerns regarding Office projects, they always have a grander scale than most sectors. They are, most of the time, high-rise multi-story buildings with a lot of parking space. And when there are 3 levels of parking underground, you have to ventilate those spaces. So it begins to interfere with the facade, which in my opinion, is the highlight of Office space development.’

When asked about what is the aspect requiring most work and attention in an Office project, he has no doubts; it is all about the facade. “The main thing is the facade. Nowadays, it is the complex in buildings of this kind at a construction level. It has a high level of detail. Our Construction Digital Prototype® is actually beneficial for this, as it allows models to represent faithfully the way they are going to be built.”

‘In one of the office projects I was in at Seattle, I got to see first hand how the facades were built. They used curtain walls. This method translated to a tool like Revit allows you to draw a curtain wall that takes up the whole facade and then draw a grid on which put all the columns and pipes. There you can also select the material you are going to use.’

‘Knowing this, we designed the Revit family exactly as it was going to be built, and the curtain wall’s structural grid featured the division floor by floor. That way, the panel in Revit was exactly the same and applied the same construction method logic as the panel they fabricated on the site.’

‘Then it has its challenges for information extraction. For example, we had to use parameterization because they wanted to know how much glass was in a section. The facade is the protagonist and needs to be approached at a model level to reflect the shape and constructive criteria to be able to document accordingly.’

‘And you have to think about the elements, the information that will be extracted. See it as a process to identify the uses of the project, what the model is going to be used for, what information will have to be presented in different instances. All this is always key to the processes.’

Having developed documentation for projects around the world. The readability of documentation makes a difference for all parties. Project management leads, particularly, can vouch the quicker documents are assessed, the faster everyone can coordinate. 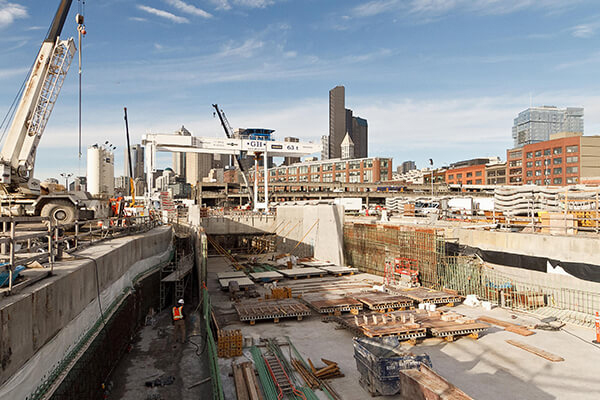 Regarding this, JP could have agreed more. In his own words, “Good documentation avoids issues in the job site as it accelerates the fabrication process. Working with BIM in projects with complex installations contributes to diminishing problems on the site.”

‘In conclusion, BIM helps to better manage your purchases and to reduce the number of RFIs. And this is because there are just things documented in 2D that can’t be coordinated. But it also depends on how you use BIM. ‘

‘Not only because you use BIM does it mean you will get it right. It does not matter if a specialist or an architect works with BIM; if they deliver a PDF file, they will never see levels. A whole lot more of information is just missed in a 2D drawing.’

‘At a general level, I believe that BIM always fulfills its promises everywhere. The promise is always the same, only that I believe it is critical in an Office space development, on which you have a larger amount of specialists to coordinate.’

Approaching the final of our talk, we reached the final point: how can Owners and Developers seize the benefits of the Construction Digital Prototype®, and most importantly, what are these benefits for the construction industry.

He told us, “As a recognizable benefit, owners will see more coordination and a bigger back and forth process at the pre-con stage. It could take more time to work on DDs and CDs, but it drastically saves costly errors in the Construction stage. It really makes the difference. And it applies to all sectors, not only offices.” 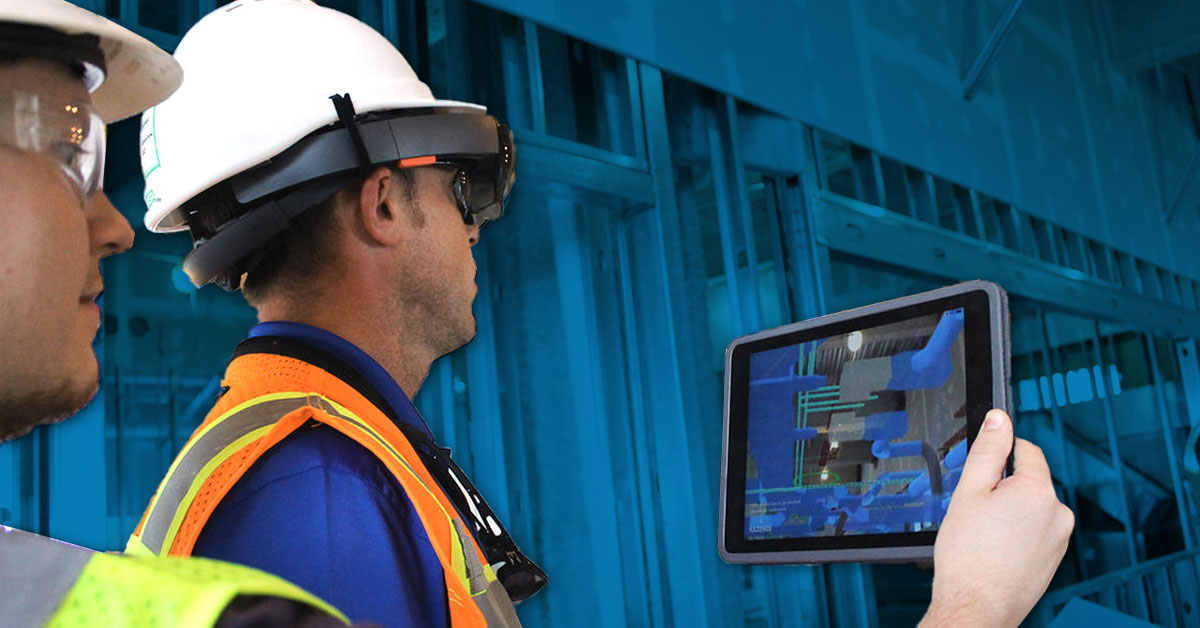 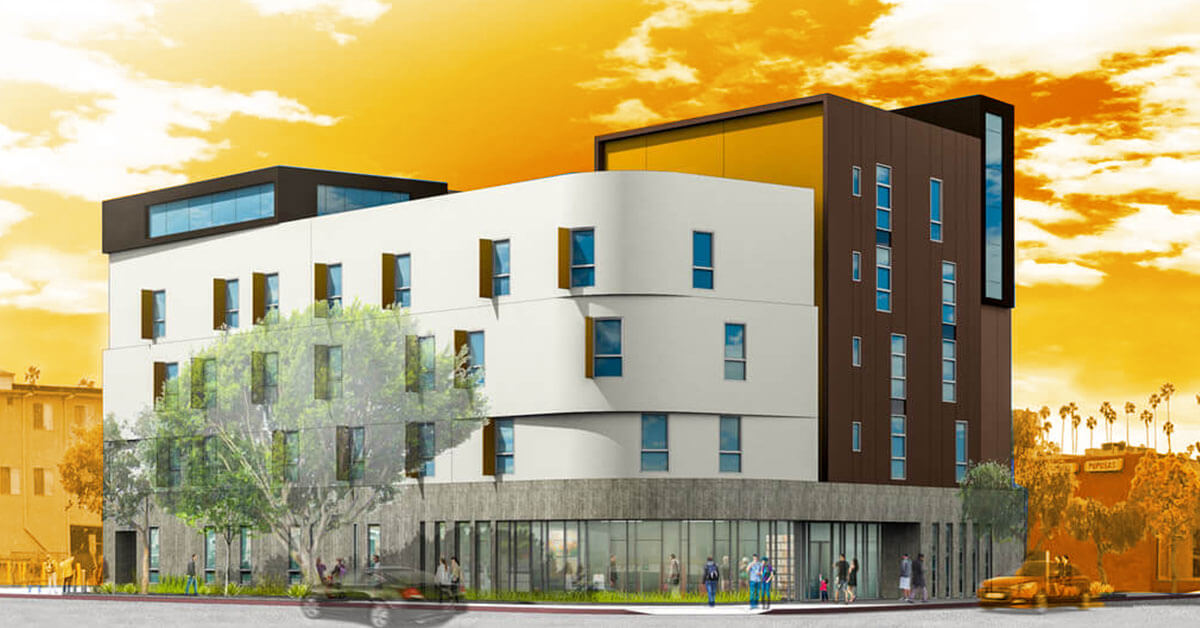 Bringing down the construction cost with the Corbis Way 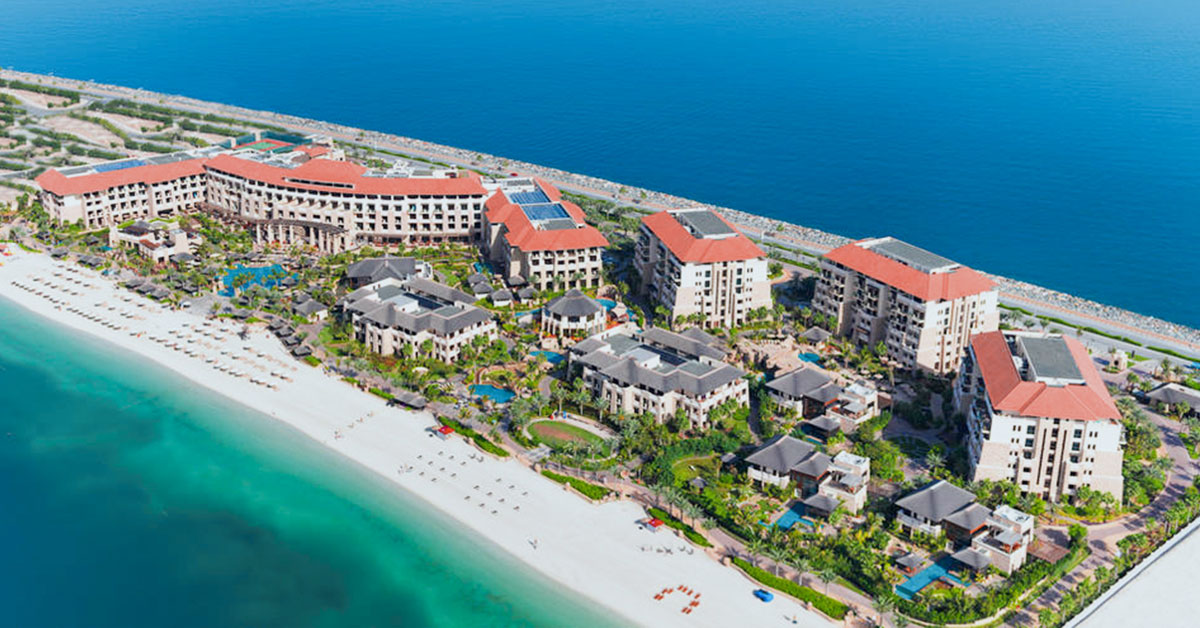 Hospitality and BIM in the Pandemic