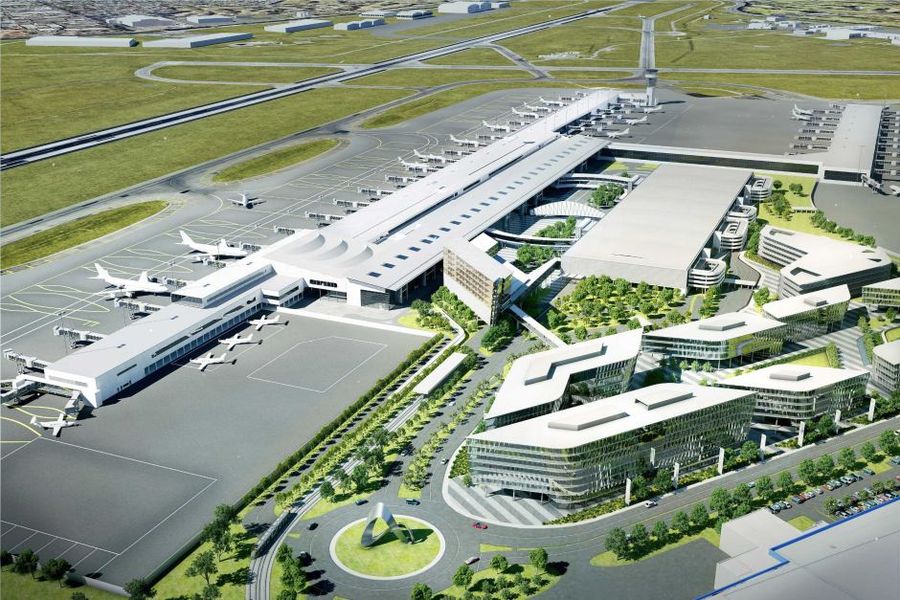 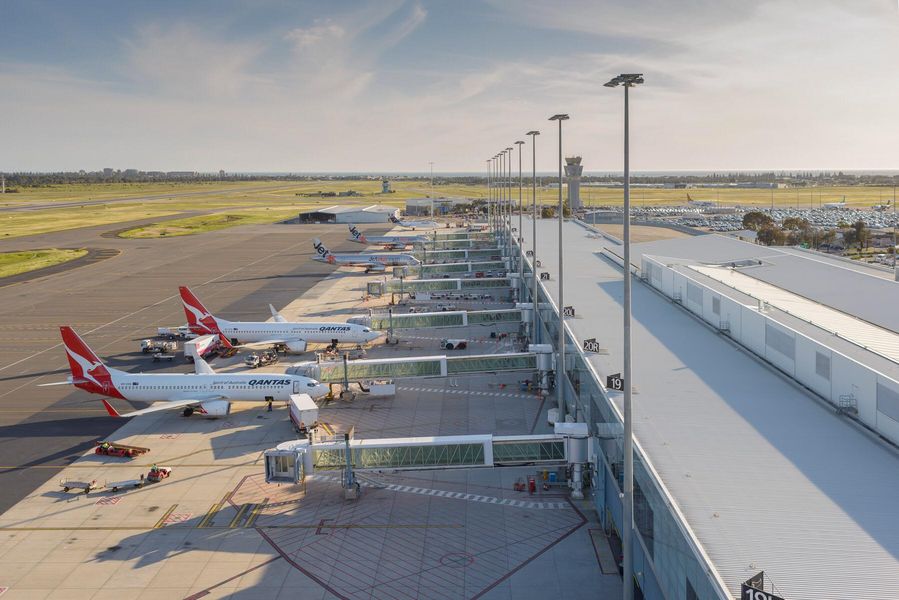 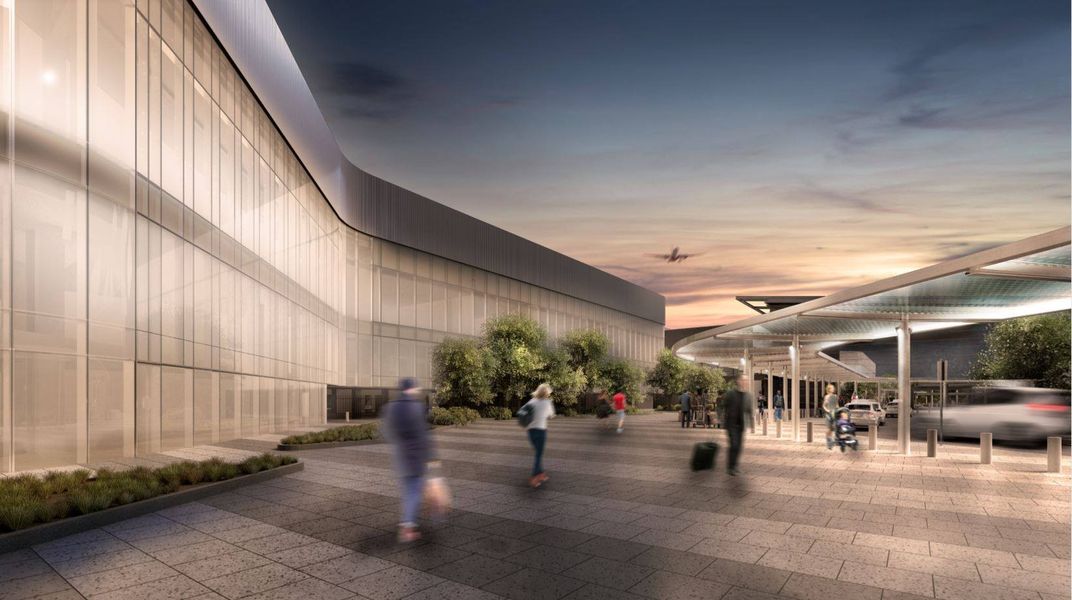 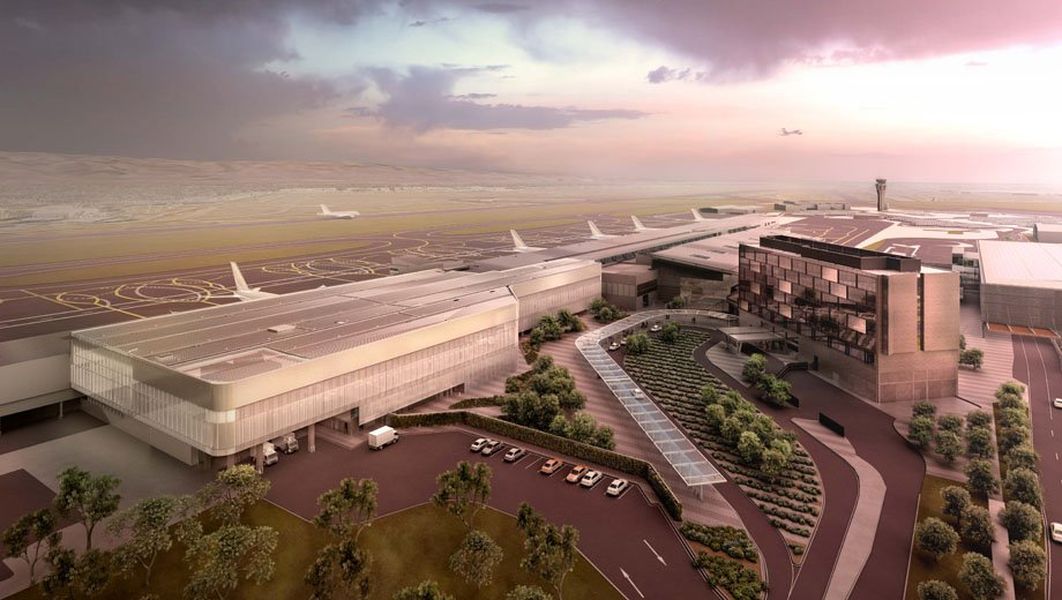 Adelaide Airport is the principal airport in the South Australian capital of Adelaide and the fifth busiest airport in Australia. Located adjacent to West Beach, it is approximately 6 kilometers (3.7 mi) west of the city center. It has been operated privately by Adelaide Airport Limited under a long-term lease from the Commonwealth Government since 1998. First established in 1955, a new dual international/domestic terminal was opened in 2005 which has received numerous awards, including being named the world's second-best international airport (5–15 million passengers) in 2006. The airport was redeveloped in 2005 at a cost of $260 million. T1 has an extensive retail area featuring a wide range of exclusively South Australian brands. As well as eight food and beverage outlets, the retail mall offers a selection of fashion, gifts, souvenirs, confectionery, news agencies, currency exchange, ATMs and service outlets including a pharmacy, post office, and cosmetic/skin care retail outlets. Highlights of Terminal 1 include 14 glass-sided aerobridges, State-of-the-art passenger facilities, flight information and security systems specified for use well into the future. Also, a retail center and high-quality public and airline lounges. There are 42 common use check-in counters, Nine automated baggage carousels, and under-cover drop-offs and expanded taxi/bus ranks.