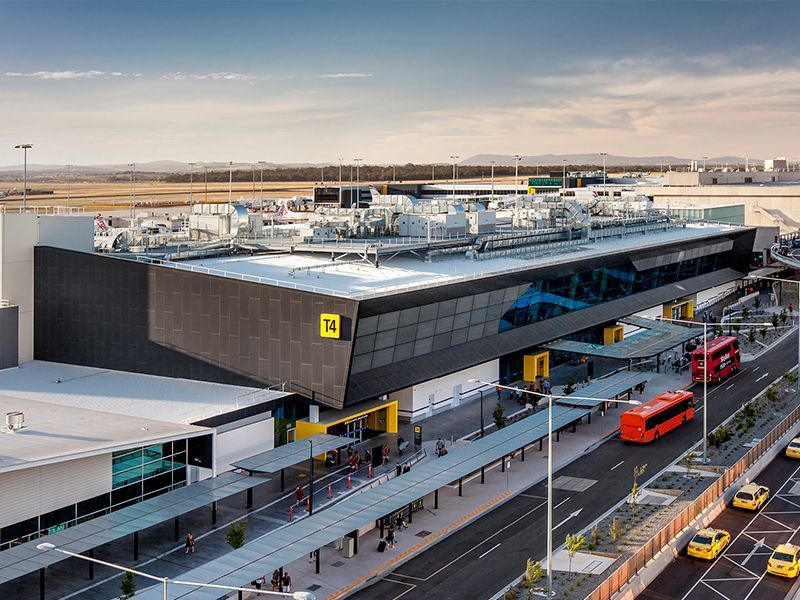 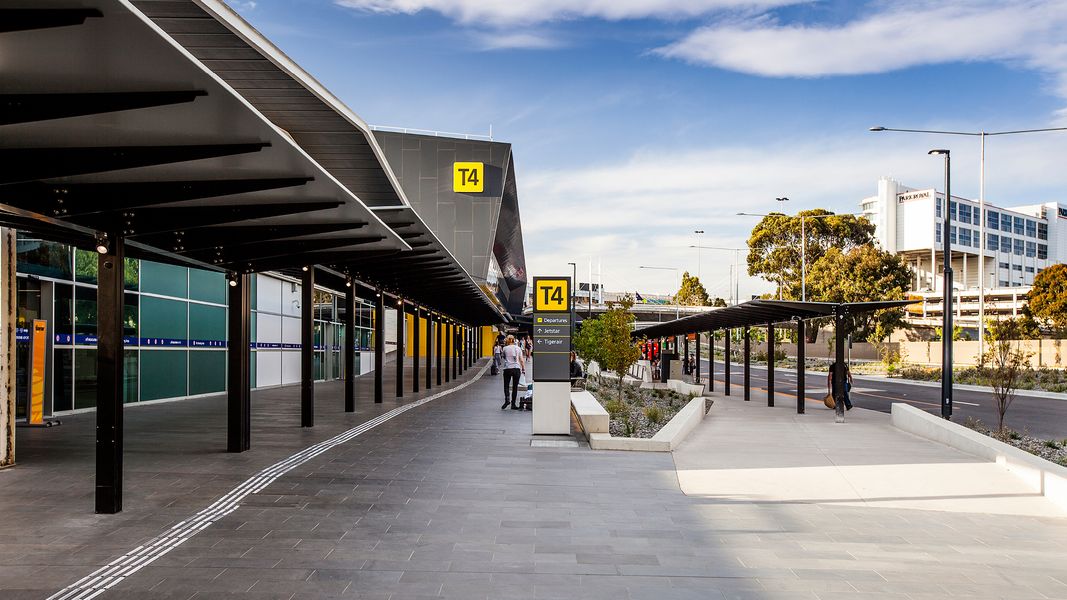 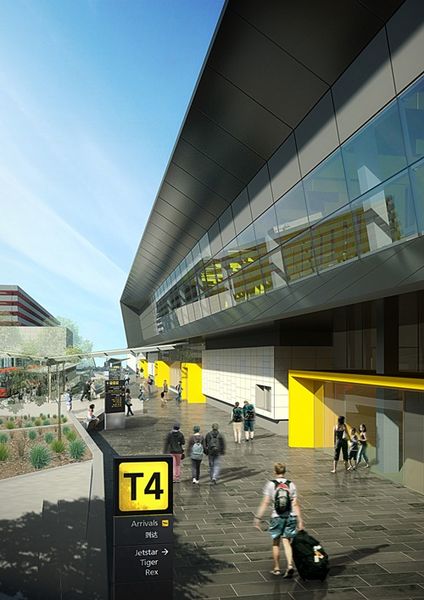 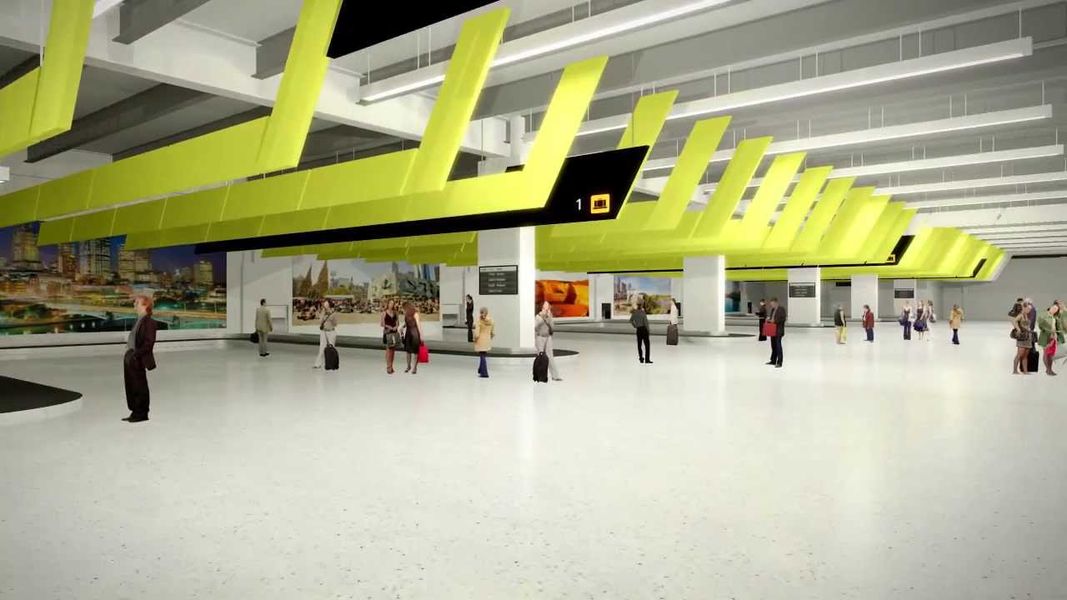 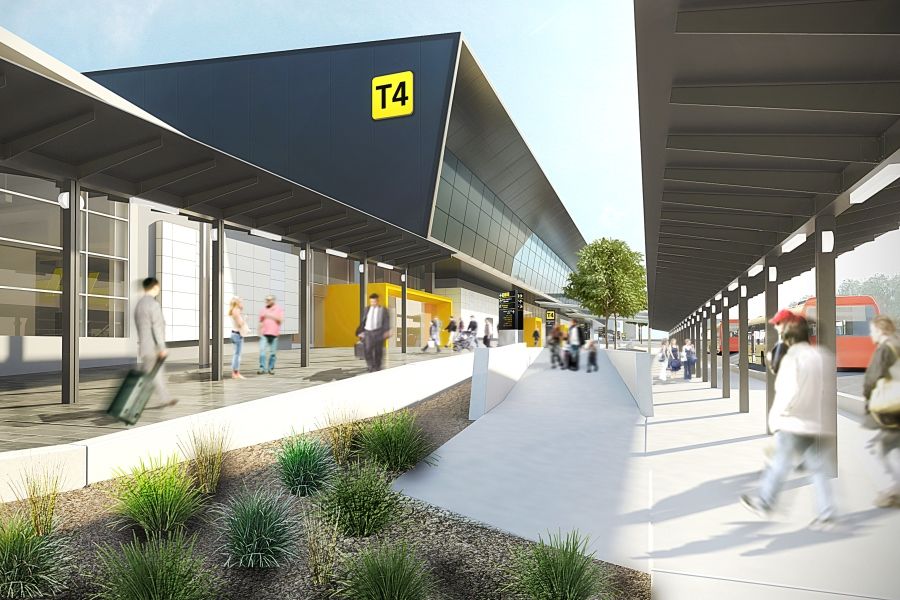 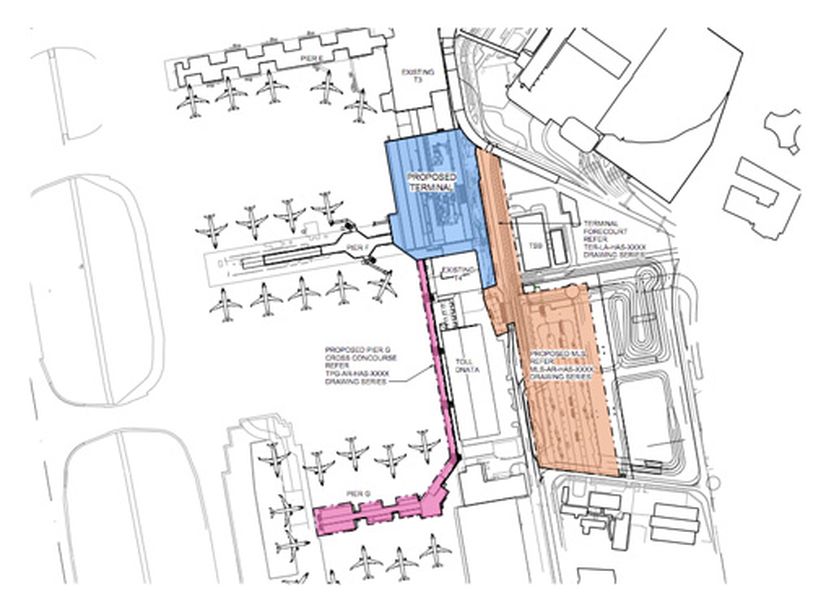 Terminal 4 of the Melbourne Airport is a project in the Transportation sector that we have participated in. It involved working in a high rise type of building totaling a gross floor area of 10,100 sq. mt. (108,715 sq. ft.). The client aimed to begin work on their new domestic terminal in order to open in July 2014. The $300 million development also included a new multi-level car park, widened approach roads to the airport, new baggage facilities and additional aircraft gates, parking aprons and taxi lanes "to accommodate future growth." In a statement, the Melbourne Airport predicted: "the project is expected to create up to 400 jobs on site at any one time during the 16 month construction period." Melbourne's new Terminal Four building replaced the current stand-alone T4 'shed' used by Tiger Airways, and cater for what the airport described as "the potential for growth in the domestic, low-cost carrier market. The T4 project also includes improvements to airport road access, including extending APAC Drive to the front of T4 and widening Mercer Drive to become the main entrance to the airport precinct off the Tullamarine Freeway.